We heard a lot of prophecies before. Though a lot of them didn’t actually happen, it doesn’t mean that it can’t really happen. Sometimes, it can be really confusing. Is it real? Is the end of the world coming?

If we will base it on the bible, the end of the world is really coming. According to some bible experts and theologies, the bible is a very powerful religious tool. If we just know how to interpret it and how to decode the hidden messages, we will be guided with our future.

It was already proven before. The bible has mentioned about air planes and other air crafts before they were even invented. It wasn’t the exact wording because the use of words was different when the bible was written. However, if you will interpret it and analyze it deeper, you will realize what it’s pertaining to.

Is the End of the World Coming? Read on to Find Out

Signs That the World Is Going to End 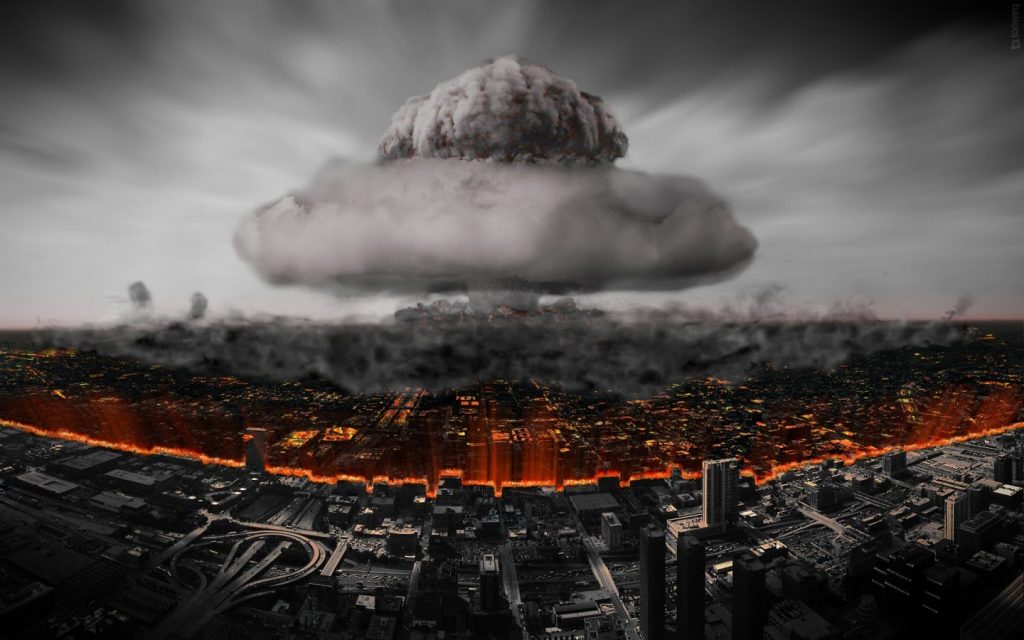 The Second Coming of Christ

Matthew 24:33 …’So likewise ye, when ye shall see all these things, know that it is near, even at the doors.’
If we will consider all the signs, we’re living in the last day and the second coming of Jesus is near.

However, Satan also knows this so he is deceiving us by using certain people into the spotlight and proclaiming false dates of the second coming. When the dates come and go, a lot of people turn away and lose their faith. The truth is we are living on the last of our days.
Violence and Sexual Immorality

Luke 17:28-30 …’Likewise also as it was in the days of Lot; they did eat, they drank, they bought, they sold, they planted, they builded; But the same day that Lot went out of Sodom it rained fire and brimstone from heaven, and destroyed them all. Even thus shall it be in the day when the Son of man is revealed.’

Do you know what it was during the days of Noah and Lot? In Genesis 6:13, the verse will tell us that during Noah’s day “earth was filled with violence.” During Lot’s day, it was stated in Jude 1:7 that Sodom and Gomorrha had given into “fornication and strange flesh”.

Let’s take a look around at today’s world. There’s a lot of violence not only in wars but also inside our own homes. Sexual immorality is being published and posted on all media networks for everyone to see.
Natural Disasters and Earthquakes

Luke 21:25-26 …’and upon the earth distress of nations, with perplexity; the sea and the waves roaring; Men’s hearts failing them for fear, and for looking after those things which are coming on the earth: for the powers of heaven shall be shaken.’

Matthew 24:7 …’and earthquakes in divers places.’

Over the past hundreds of years, we experienced a lot of natural disasters and killer earthquakes all over the world. Hundreds and thousands of men and women died because of huge tsunamis and tornadoes. Millions of houses and properties were swept away. These are just signs of the end times.

1 thought on “Is the End of the World Coming?”